Sleep Apnea – A Sleep Disorder That Can Be Fatal

﻿Sleep Apnea – A Sleep Disorder That Can Be Fatal 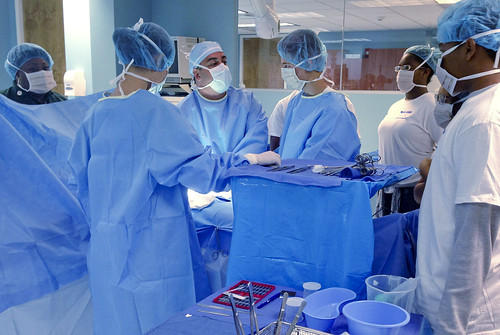 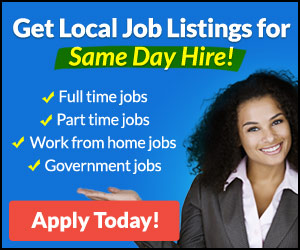 Sleep Apnea is a serious sleep disorder that can be life threatening and at times fatal. People with sleep apnea often fall asleep normally; however, once asleep their ability to breathe is blocked. Usually this inability to breathe is caused by the muscles in the throat relaxing too much and collapsing into the airway. The body then sends a signal to the brain that breathing has temporarily been blocked. This causes the person to wake up and start breathing again.

The cycle of interrupted breathing can occur many times throughout the night. These episodes can occur up to 50 times an hour and last for ten seconds or longer. Often the person that suffers from this sleep disorder is unaware that anything is happening to them. They can not understand why they always feel tired during the daytime.

It is believed that obstructive sleep apnea affects between 18 – 20% of the adults in the United States. If this sleep disorder is left untreated in can become life threatening and in rare cases fatal. It is the underlaying cause of illnesses such as heart disease, stroke, pulmonary hypertension and systemic hypertension.

There are several method of treatments for sleep apnea, both surgical and noninvasive. The first line of therapy for someone suffering from moderate to severe sleep apnea is called positive airway pressure. Known as PAP, positive airway pressure is a noninvasive form of treatment. A machine delivers a constant flow of air through a mask that is worn while sleeping. The force of the air flow must be determined by a sleep technician during an overnight sleep study. There are three types of positive air pressure therapy, CPAP, BiPAP and AutoPAP.

Dental devices are also used to treat this sleep disorder in mild to moderate cases. Dental devices fall into two general categories: mandibular, or lower jaw, advancing devices or tongue retaining devices. Mandibular devices are used most often. They attach to the upper jaw and pull the lower jaw and base of the tongue forward. This shift in position keeps the airway open.

Medications are generally not a successful form of treatment for most people with sleep apnea. However, many of them do take antidepressants and mondafinal.

Supplemental oxygen is often used in conjunction with a PAP machine. Oxygen alone can not prevent the collapse of the airway or sleep fragmentation. However, oxygen can prevent the drop in the level of blood oxygen that occurs when the airway collapses.

There are also surgical treatments for obstructive sleep apnea that may be an option for some sufferers of this sleep disorder. These include uvulopalatophrayngoplasty, somnoplasty, corrective jaw surgery, palatal implants and tracheostomy.

People with this sleep disorder generally find that their quality of life can improve with the proper treatment. 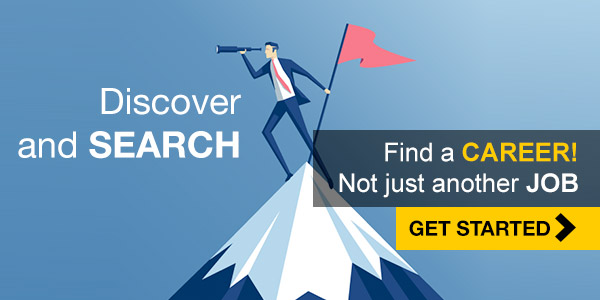